The Swiss Medtech Annual General Meeting took place in Bern on 23 October. At the meeting, Dr Gerhard Bauer, Straumann AG and PD Dr Rubino Mordasini MD, former Co-President, resigned from the Board of Swiss Medtech. The remaining members were reelected, and their existing functions confirmed. Gilbert Achermann, Chairman of the Board of Directors of the Straumann Group, was newly elected to the board. During the meeting, Dr iur LL.M. Beat Vonlanthen, President of Swiss Medtech, also paid tribute to the impressive performance of the industry, as well as its contribution to the Swiss economy and the entire healthcare system. The President also clearly addressed the current regulatory challenges facing both the industry and the association.

New makeup of the Board of Directors 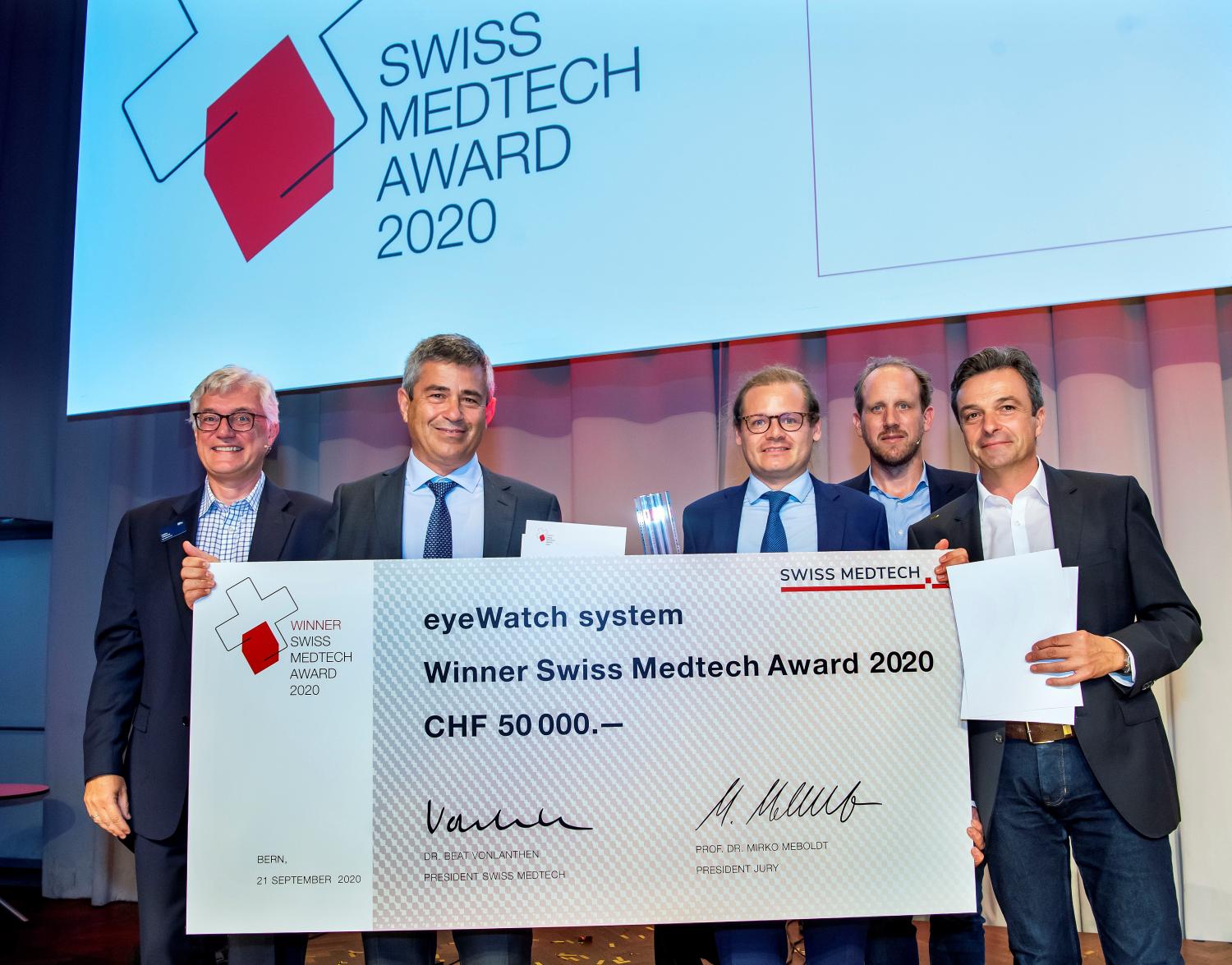 The two start-ups from western Switzerland, Rheon Medical and Coat-X, are the winners of the Swiss Medtech Award 2020 worth CHF 50,000. The eyeWatch System from Rheon Medical is currently revolutionising the treatment of glaucoma. The coating technology of Coat-X also played a central role in the product development. Congratulations on this impressive joint achievement.
Press release 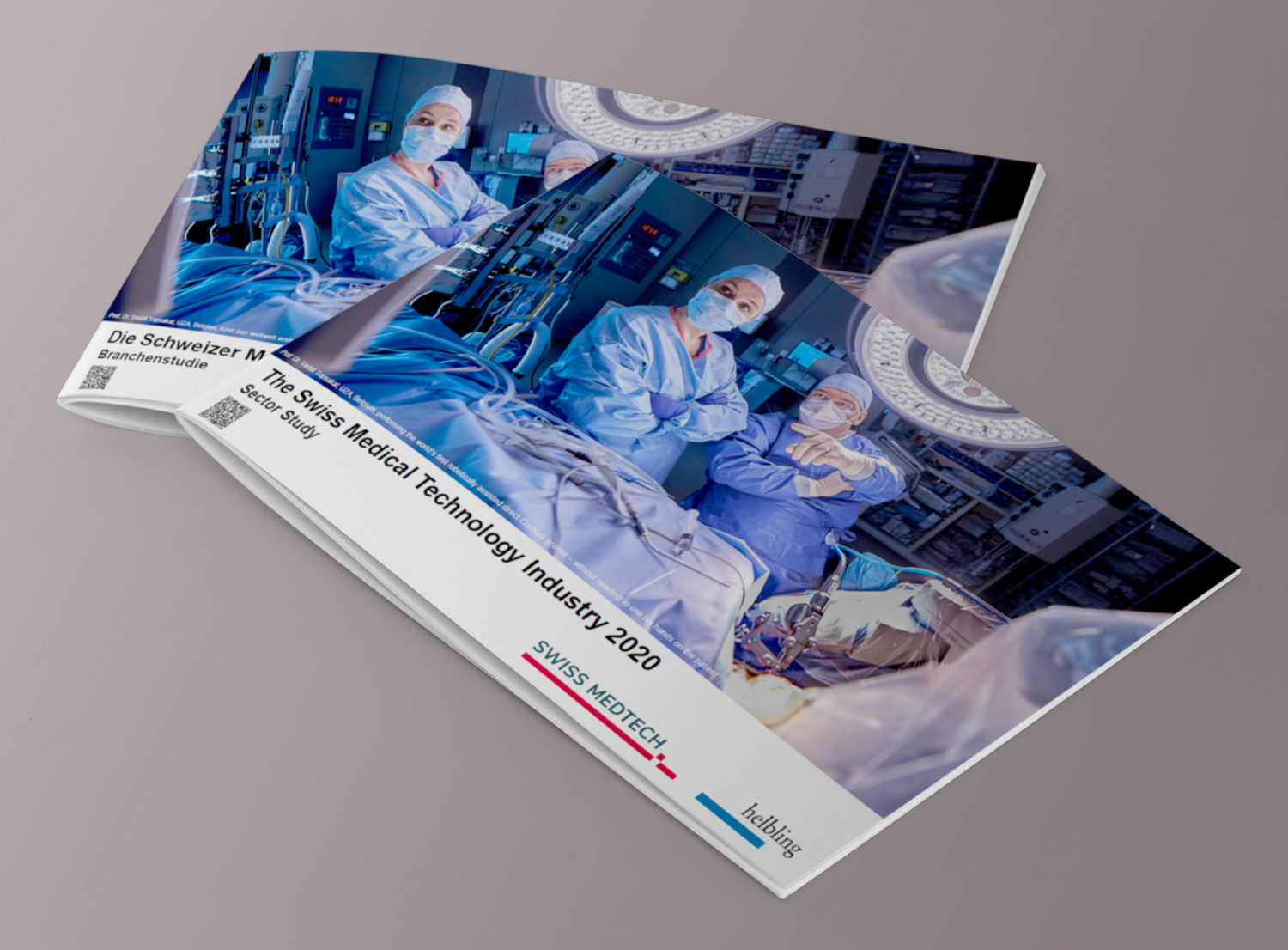 How robust is the Swiss medical technology industry? What impact has the Corona pandemic had on sales figures and product ranges? How many jobs has the industry created in Switzerland in the past two years? What are the current major concerns of the companies? Where do they see opportunities? The latest «Swiss Medical Technology Industry» (SMTI) sector study provides answers.

From the Annual General Meeting

This is the new makeup of the Swiss Medtech Board.

Solid basis for next important step with Europe

Two start-ups from western Switzerland revolutionise the treatment of glaucoma 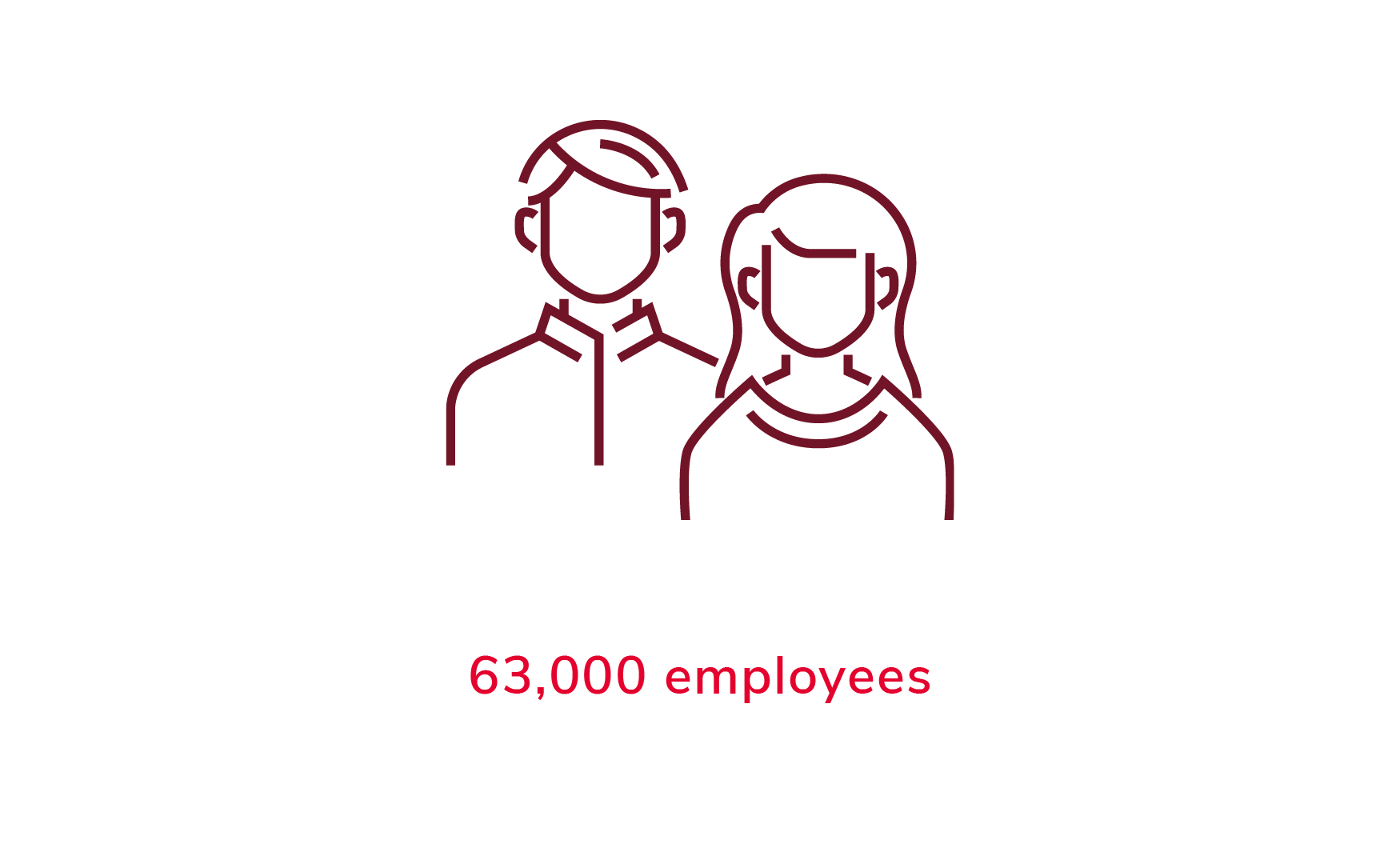 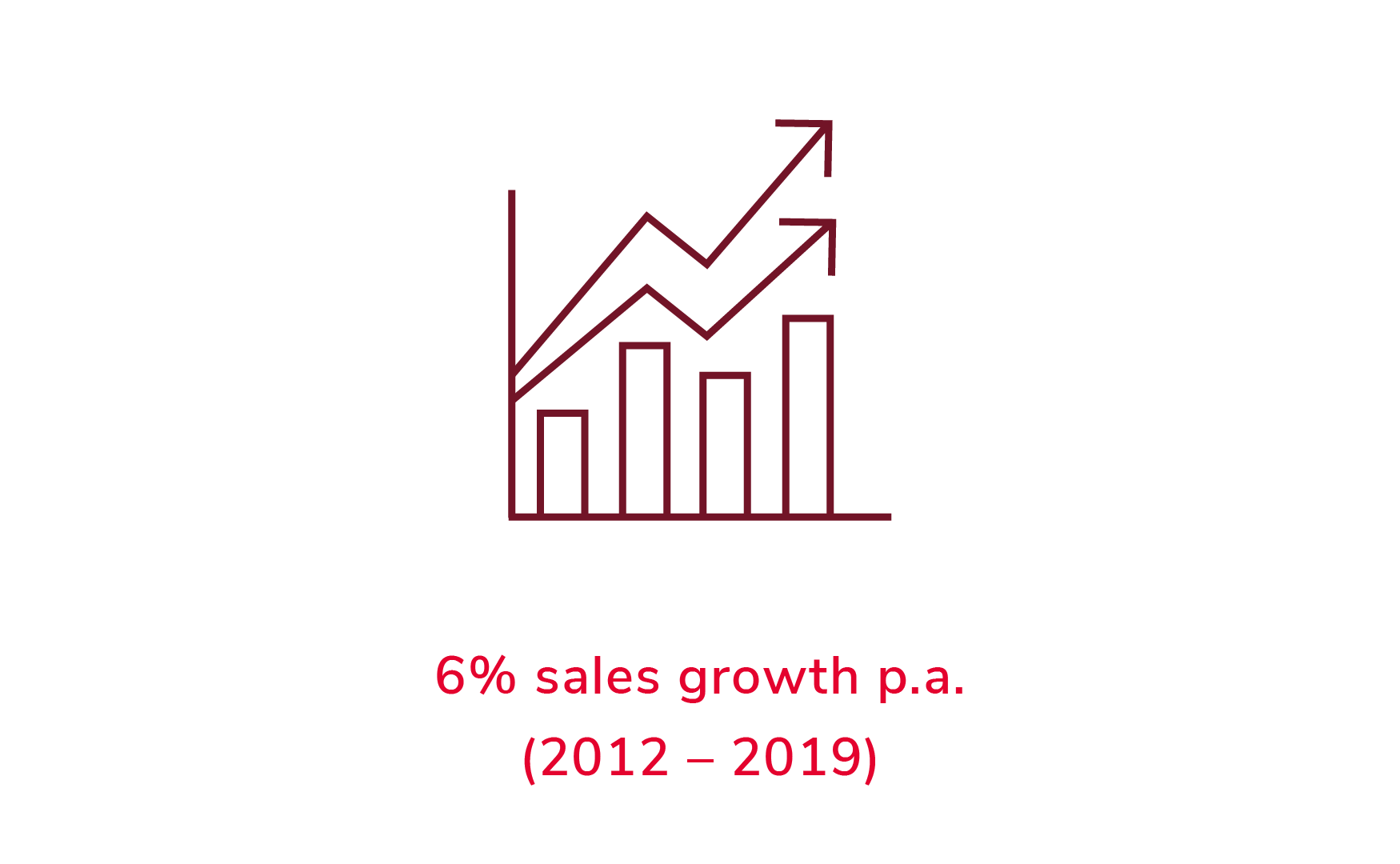 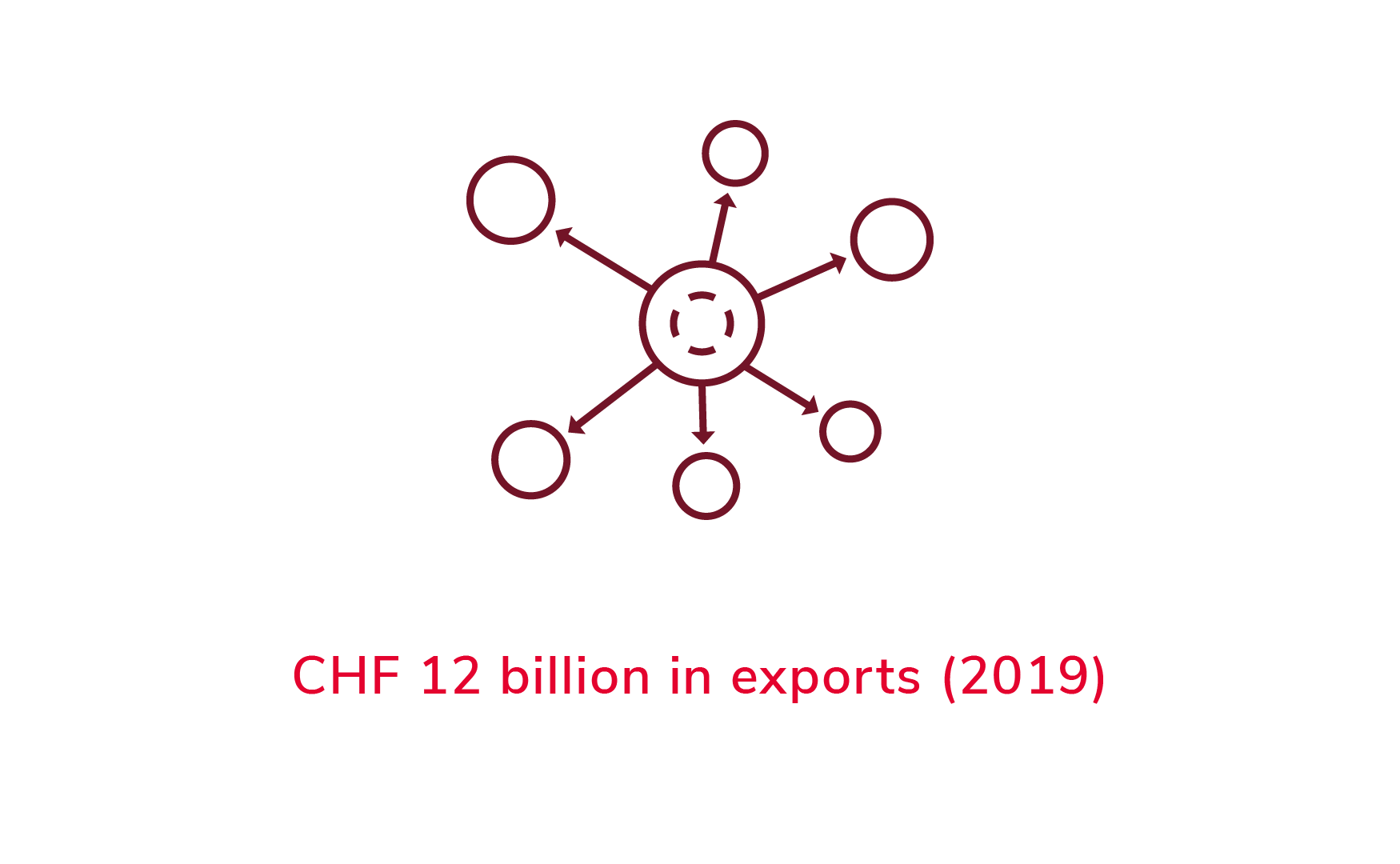 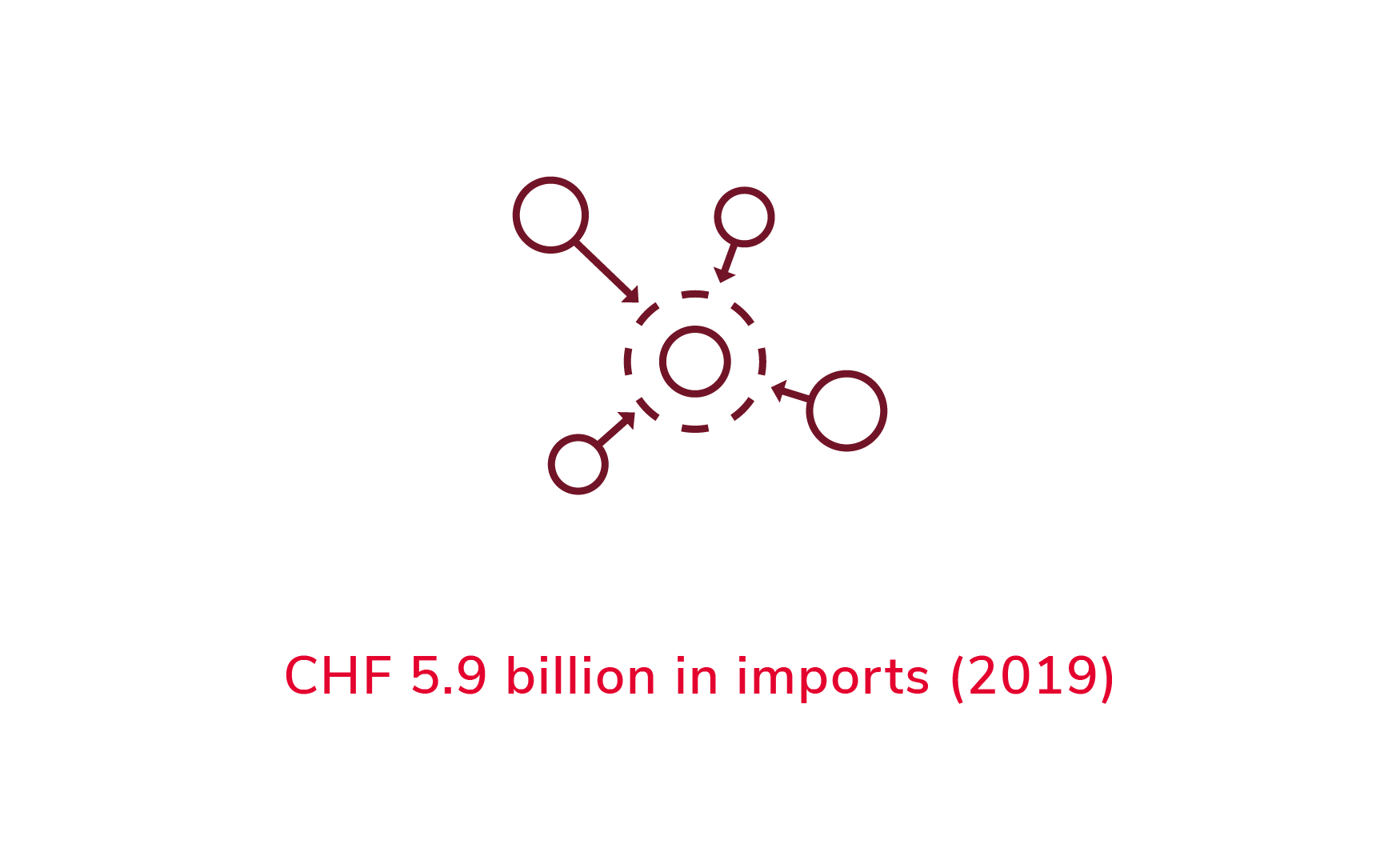 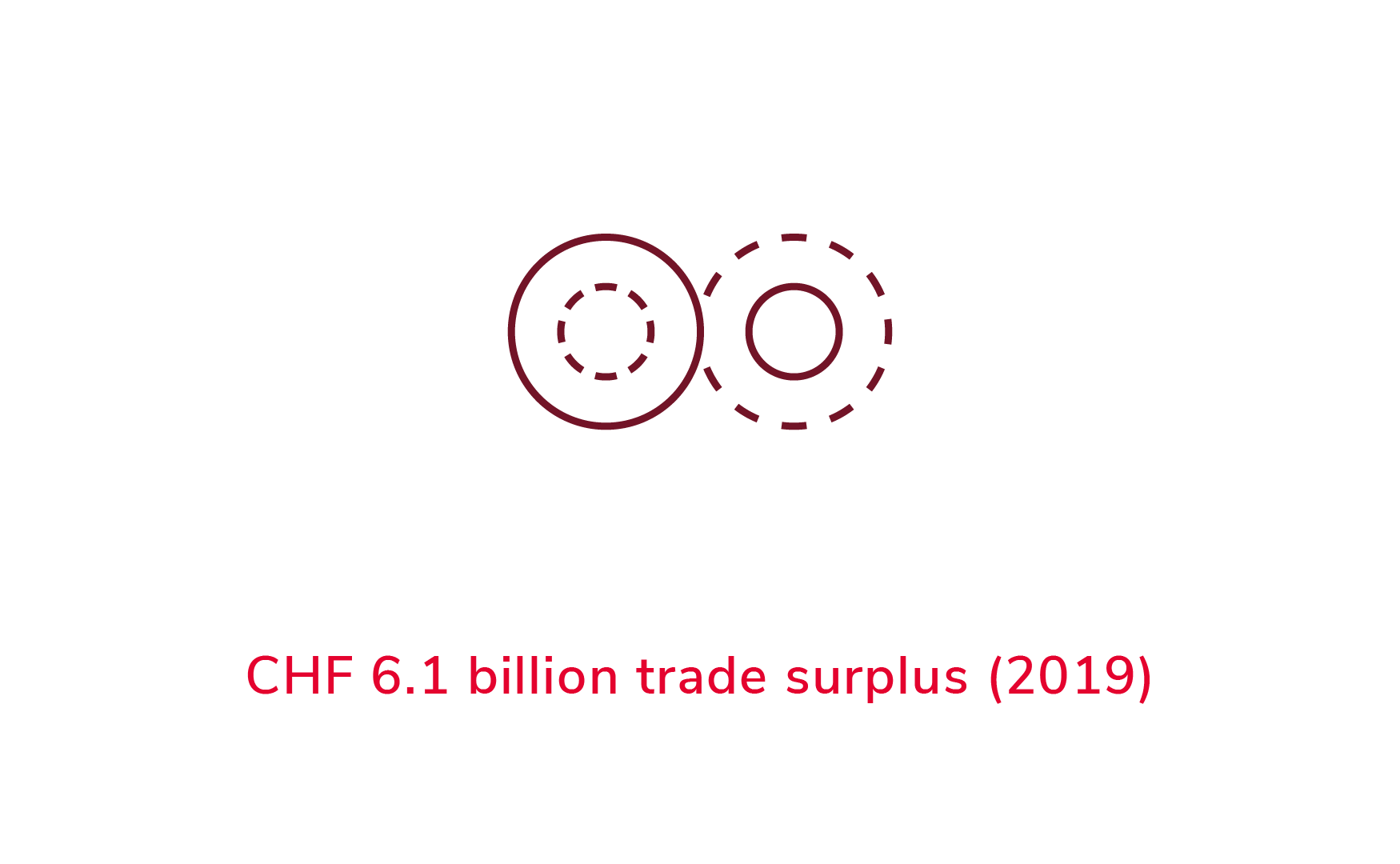